What to Do After a San Diego Bicycle Accident

Are you a cyclist who has recently been injured on the road due to driver negligence? You may deserve compensation.

Unfortunately, bicycle accidents are not few and far between. According to a report by the California Department of Public Health, there were over 84,000 non-fatal bicycle injuries involved with a motor vehicle in California between 2007-2013. About 7% of those happened in San Diego alone. 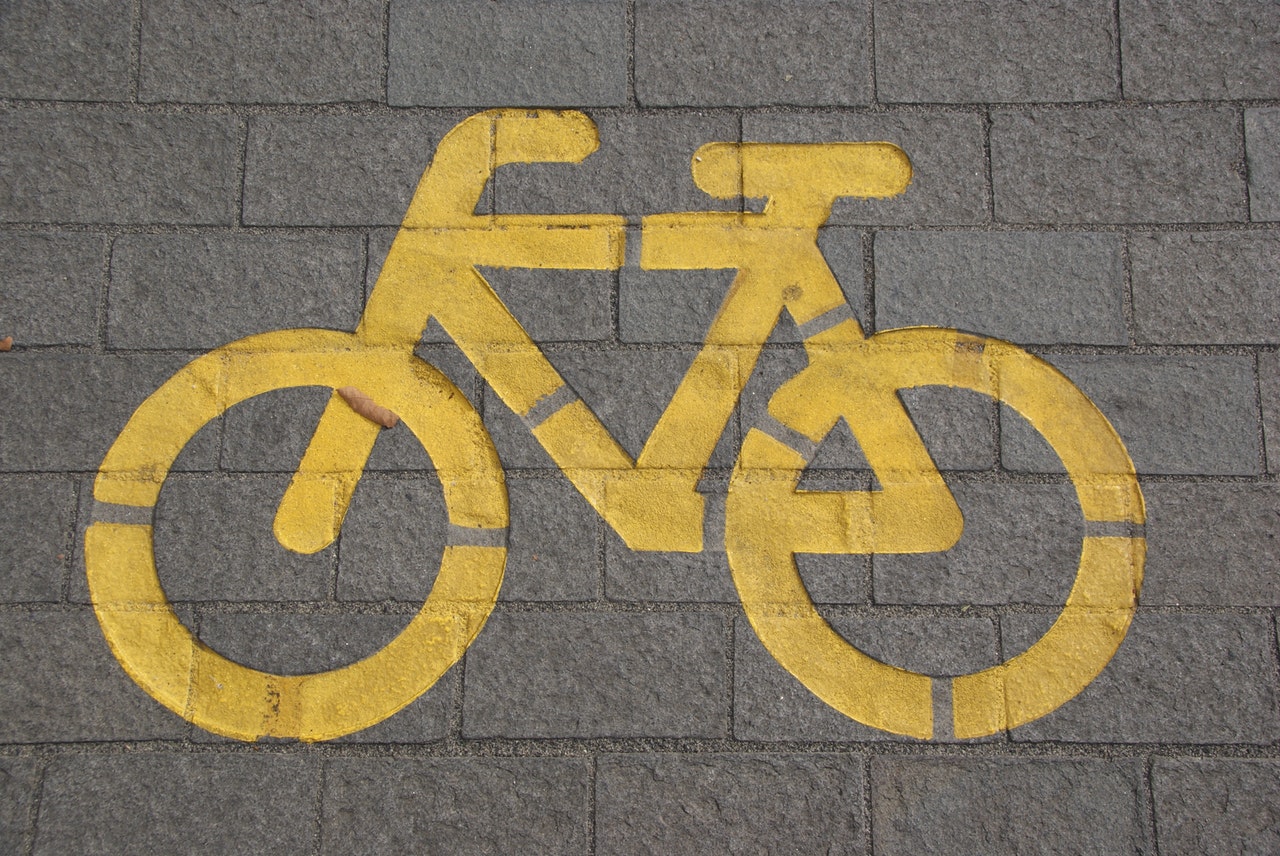 Accidents happen. But when negligence is involved, protect yourself by hiring a skilled lawyer from a firm like Elia Law Firm, APC.

Road accidents involving cyclists and motor vehicles are often due to driver negligence. Blatant disregard of traffic signs and bicycle lanes, or erratic behavior like speeding, can result in serious injury, or even death. Alcohol involvement can also increase the risk for accidents. So what do you do if this happens to you?

A 12-year-old boy was riding his bike Thursday morning when he was struck by a pickup truck pulling out of a driveway at a local RV park. The driver heard a thump but continued driving until he circled back around to see what the source of the sound was. Sadly, he found the boy under his truck.

Paramedics were called in and arrived a short time later to perform CPR on the boy who was unconscious but breathing. The boy was airlifted to Tri City Hospital and died a few minutes later. No one else was hurt in the crash.

There Are Laws to Prevent This

Unfortunately, death or extreme injury is all too common when cyclists meet 2-ton vehicles on the road, and this is why we have traffic laws. So what is the law that could have protected the boy in this situation?

Stephen Clift was on a literal cross-country bicycle journey to raise awareness to the rights of U.S. military veterans when he was hit and killed by a car in Groom, Texas and died in Amarillo a short time later. The bicycle trip was called “March Across America for Homeless Veterans.” The driver who rear-ended him admitted looking away and never seeing Clift’s bicycle before he ran him down.

In an article at www.peoplestribune.org, Clift said he riding to bring attention to how “American citizens have shamefully and quietly passed by thousands of homeless and needy veterans living on the streets of our small towns, the steam grates of our teeming cities, and in the canyons and wilds of suburbia from Washington, D.C. to the shores of California.”

A video of him on his journey appears below. You can hear trucks and cars whizzing very close by, and he relates just having ridden through a hailstorm. You can get a sense of the danger cyclists face when they share the roads with cars in this video.

You may think potholes are insignificant. But a small hole can put a deep cut into your pocketbook – and even take a life!

Who would’ve thought that a little hole in the ground could cause so much harm. Safety researchers are estimating that potholes will cause roughly $6.4 billion in damages to cars this year. That’s a lot of cash!

Most pothole damage goes to tires and shock absorbers, but everything from brakes to steering and even your engine can be damaged. Repairs start at $50 but go way up if your engine is involved, and can be a nasty surprise if they go unnoticed until a routine service check.

Consequently, it might be time for you to take a fresh look at potholes. They are not just the little bump in the road you thought they were. 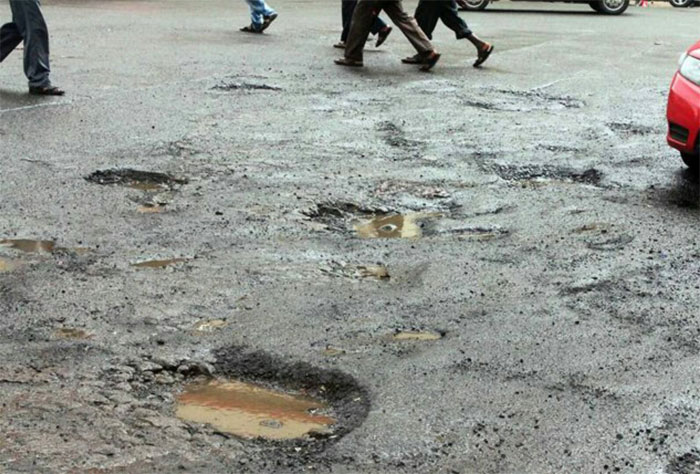 Written on May 20, 2015. Posted in Bicycle Accidents, Cycling Safety.

This National Bike Month, let’s commit to keeping cyclists safe. The risks are too great not to – for cyclists and for drivers!

In honor of the National Bike Month I’d like to write again about bicycle safety, from a different perspective. I know people who use bicycles to get to work and who use them for exercise and recreation, and they all take their safety very seriously. But their precautions cannot account for the actions of others with whom they share the road. 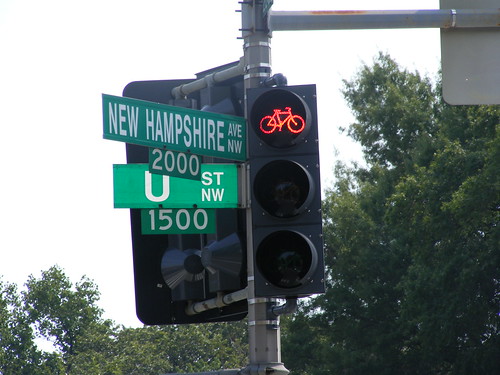 The most common kinds of bicycle accidents involve another person, usually in an automobile. While fault for the accident can lie with cyclists just as easily as with drivers, drivers are often at fault. In that spirit, here are safety tips for drivers that can help keep prevent accidents and injury.

And if you’re the driver who is annoyed by cyclists in your way and slowing your commute to wherever you happen to be going, you may want to read this because keeping those cyclists on the road is important for your wellbeing as well. Read on to find out why.

It may be a good idea but comes with consequences

If you’re a cyclist in San Diego, chances are good you’ve already heard about state senator Carol Liu’s February bill. In case you haven’t, SB 192 is a universal helmet law: if you ride a bike you have to wear a helmet, whether you’re thirteen or thirty-one. The bill also requires wearing reflective clothing at night, but it’s the helmets making people hot under the hood.

Being aware of your surroundings is the best way to stay bike safe when you’re cycling in San Diego.

Some bicycle safety tips are repeated enough that you know them by heart: wear a helmet. Have a bike light and a mirror. Wear bright or reflective clothing. Don’t use headphones. Follow the law. But the basics are just a start. Here are five advanced bicycle tips from and for lifetime cyclists when riding on our busy San Diego streets.

Another victim to a San Diego hit and run accident was hospitalized with a dislocated shoulder and head injury this week.

Police in Midway say a 44-year-old bicyclist was rear ended by a silver Lexus or Mercedes Sedan (the description of the driver is not clear) while he was heading northbound on Midway Drive around 11 p.m. Witnesses on the scene say the sedan had a dark carbon fiber trim. The driver fled the scene and the victim was rushed to the hospital and is expected to survive the collision.