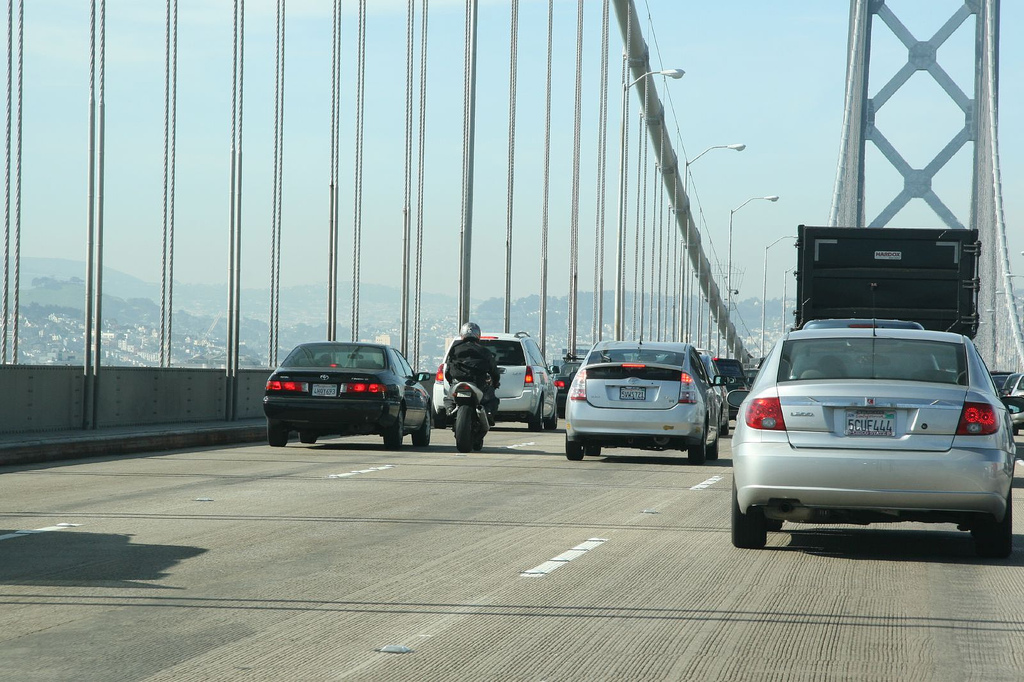 Factors that would harm the automobile driver’s case

In 2015, California introduced a bill to legalize lane splitting. As of this writing, the bill has been tabled until 2016. It attempts to define acceptable speed and when it’s acceptable to split lanes. Once that bill is enacted into law, determining who is at fault in lane-splitting accidents will be easier. You can read more about California’s lane splitting law and Assembly Bill 51 here.

For now, no matter who you think is at fault in a California lane splitting accident, it’s always best to support your version of the accident with a police report and witness statements.

Injured in a motorcycle lane-splitting accident in California?

Speak to an attorney right here today. You may deserve compensation!

Proving fault in personal injury accidents is tricky business, and lane-splitting accidents are even more difficult. If you’ve been involved in a lane splitting accident in San Diego, or anywhere in California, it’s best to consult with one of the personal injury lawyers here. We are well versed in motorcycle accidents and the law and can provide the representation you need in order to win your case and recover any damages owed to you. Here at the Elia Law Firm, we offer a free case review and should we decide to take your case, there is no fee until we win.

Photo credit: Lane Splitting on the Bridge (Photo removed from flickr.com so we can no longer link to it.)