We’re fighting for the rights of cyclists and to make our roads safer for everyone.

When a bicyclist is injured in a traffic accident, the circumstances of the accident need to be carefully examined in order to determine the accident’s cause.

Often times, bicycle accidents here in San Diego are the result of driver negligence whether it is inattention to the road, blatant disregard for traffic laws such as when motorists choose to travel at speed limits greater than those posted or do not adhere to traffic signage, or the exhibition of some other reckless behavior that increases the odds of accident and injury.

While motorists are not always responsible for causing accidents as bicyclists may also be guilty of reckless driving practice that causes accidents, the vast majority of accidents involving bicyclists and other pedal cyclists in our San Diego area result from some form of negligence.

If you’ve been injured in a bike accident due to the negligence of another, you deserve compensation.

It is in your best interests to enlist the aid of a skilled lawyer who has a thorough understanding of traffic laws and road regulations as they affect bicycle riders and who can examine the details of the accident to determine where negligence should be attributed.

A tough bicycle accident attorney will civily prosecute the negligent party to hold them held accountable for their actions, and will seek compensatory damages on your behalf to help cover the costs associated with your accident such as medical bills and physical therapy fees.

The attorneys here at the Elia Law Firm, APC in San Diego are experts in the field of bicycle accidents and are committed to our clients’ rights and health. We stand up for clients in court and help them win the compensation they deserve. With a 99.5% success rate at winning the maximum allowable amounts, we can get you what you deserve.

But don’t delay. Time is critical. The sooner we go to work, the sooner you can pay for the medical attention you need.

Car and bicycle collisions are all too common

According to the National Highway Traffic Safety Administration, 2013 saw a total of 743 pedal cyclists (those individuals riding a pedal-powered vehicle) die in traffic accidents. Bicyclists made up a large majority of those killed, as they face the daunting task of having to contend with reckless, inattentive motorists on a daily basis.

While bicyclists must abide by the same traffic laws that motorists do, motorists tend to disregard bicyclists as fellow travelers, often failing to yield to cyclists for the simple fact that the motorists either did not see the bicyclist, or the bicyclist simply did not warrant enough respect from the motorists due to the lack of threat that a cyclist poses to any, even smaller, automobile.

Bicyclists are afforded every right to be present on California roads and highways as any other commuter is. However, due to the diminutive size of bicycles in comparison to automobiles, many motorists do not even notice bicyclists in neighboring traffic lanes, or give them any sort of right away while setting themselves up to make right hand turns.

As of September 16, 2014, California enacted the “Three Feet for Safety Act” designed to make bicyclists safer by requiring motorists to give bicyclists three feet of clearance while passing.

Though helmets do help prevent fatalities, they do nothing to protect the body of a bicyclist. Unfortunately, most bike accident victims leave the scene of the accident in an ambulance.

Once they have received medical treatment, they should consult with a bike accident attorney like the Elia Law Firm, APC here in San Diego to find out their legal rights. Given the many financial and emotional costs of an injury and the expensive medical treatment that follows, it often makes sense for the victim to file a personal injury lawsuit in court and seek financial compensation from the negligent party for their injuries. 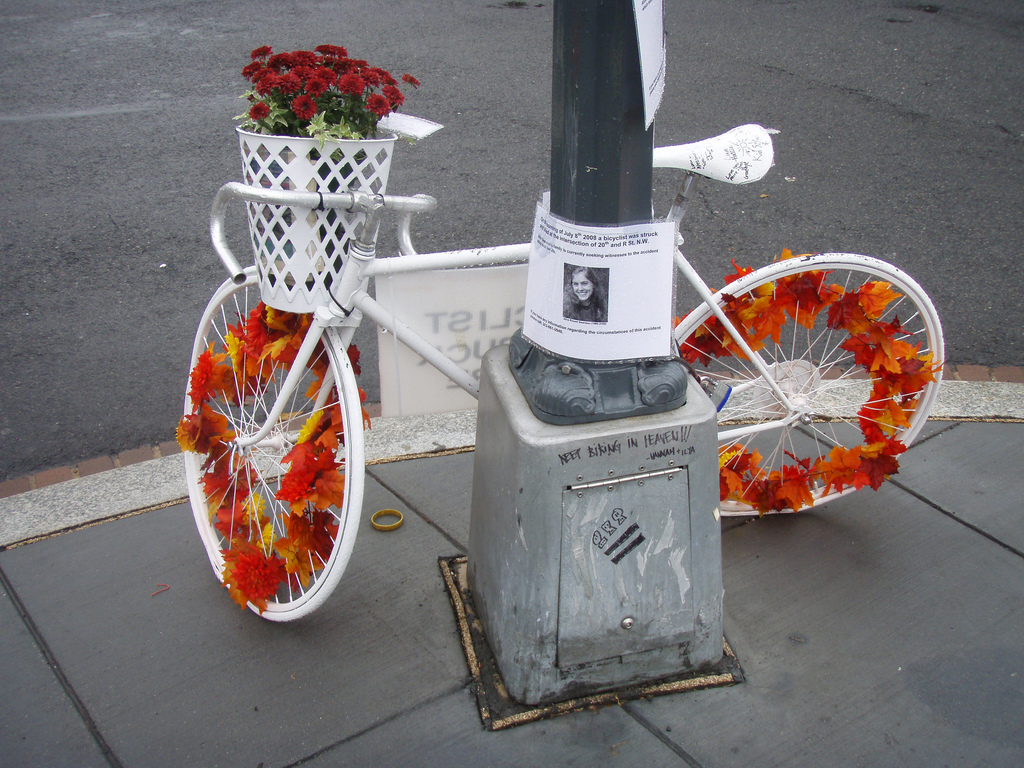 Put a tough San Diego bicycle accident lawyer on your side.

We have some of the toughest bicycle accident lawyers in the state of California right here. We are committed to justice for cycling accident victims and fight tenaciously for their rights to see that they get what they deserve.  We will hold the negligent accountable on your behalf.

So don’t stand back and take a token settlement or do nothing. And don’t delay – you may have limited time to retain an attorney and file a civil lawsuit.

We Address Bicycle Accidents and Safety in our Blog

"He was my guide, a confidant and a shoulder to cry on. He fought for me, and won. Wish I could give him 100 stars."