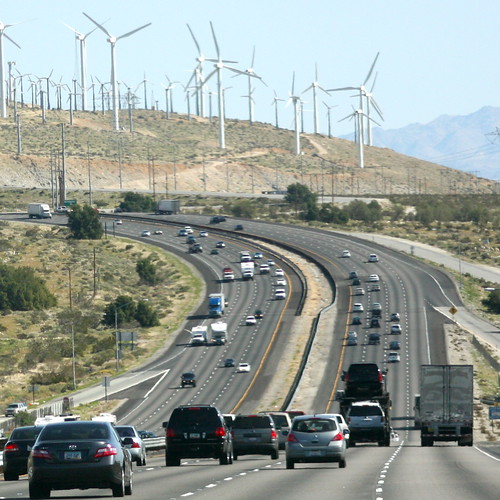 California is notorious for road rage incidents. Drivers get angry behind the wheel and start driving aggressively. It’s a serious problem because road ragers put both themselves and other drivers in danger of serious accidents… or worse.

While San Diego doesn’t rank the highest in the nation for road rage, the state of California joins New York and New Jersey as being states with the highest incidents of road rage. Wisconsin and Idaho have the fewest.

People with road rage respond differently. Some start driving erratically, others honks their horns, use bad language, wave their fists or make an obscene gesture.

If you’re on the road when an angry driver is acting out, stay far behind him if you can. Avoid passing him if he is driving aggressively. If he is endangering other drivers, pull over and call the authorities to let them know.

Some people with anger management issues are prone to road rage. Other people develop road rage if they are having a bad day. In one Reuter’s study, 84% of people surveyed said that someone else talking on a cell phone was most likely to incite anger on their part. 50% of those surveyed were annoyed by drivers who cut across traffic without paying attention.

Other common causes of road rage:

Whichever the cause or case of road rage, it is illegal and dangerous in California. There is a clear California road rage law which puts the responsible driver at risk of having his or her drivers license suspended. The convicted road rager may be ordered to an anger management or road rage course.

If you have been a victim of road rage in the San Diego area, you can NOT fight the problem on your own. It’s a legal matter that deserves representation by a reputable San Diego Car Accident Attorney.  People who are found guilty of road rage and who cause harm to others through either overly aggressive driving or through a physical assault are subject to criminal penalties under California law AND civil lawsuits by those harmed by the wrongful acts of the angry drivers.