If you’ve bought a Ford in the last three years, it may have been recalled

Just under 1 million Fords were recalled in the last week of April for four separate issues. Including Ford’s recall one week previous, the number is well over that. Here’s a list of recalled vehicles, with a short description and the number of defective vehicles. (And no, the picture below is not one of the recalls. That was recalled long ago.) 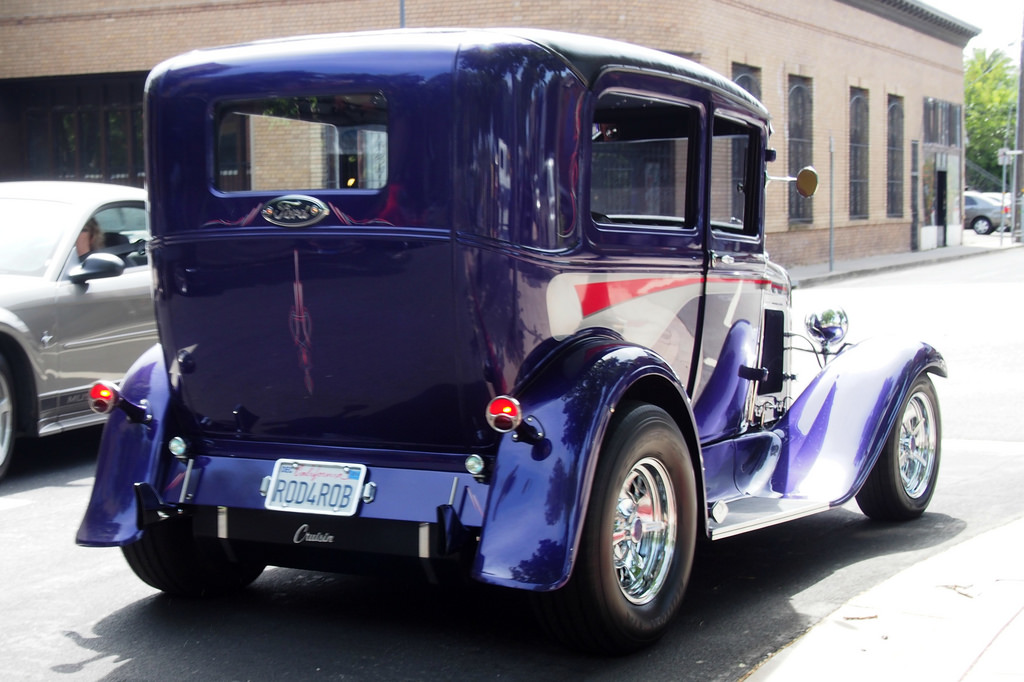 One accident has been ascribed to the fuel pump, says Ford.

In addition, Ford recalled 390,000 vehicles made in Mexico.

The latch can break without warning, even when the car is in motion, making it particularly hazardous to those around the effected effected. According to reports, hundreds of complaints were sent to the NHTSA (National Highway Traffic Safety Administration), which has been investigating since September 2014. Over a thousand warranty claims have been made to Ford regarding the issue.

Why is Ford doing so many recalls at once?

All of these issues are potentially dangerous to purchasers, but also to Ford. Companies are liable for the products they create and distribute, regardless of how closely they were involved in the actual manufacture or sale. Here, four accidents have been reported, one for the fuel pump issue and three for the door latches (two injuries and one car struck in a parking lot). Anyone damaged by these incidents could try and hold Ford responsible with a product liability suit, amending the complaint to expand the scope of the lawsuit as the opportunity arises.

As has been said before, recalls are costly and cause bad PR. In this case, Ford’s management might feel it’s better to get it over with rather than space out the announcements and let the bad press linger.

If you or anyone you know own a vehicle that fits these criteria, please contact your nearest Ford dealer.

Those harmed by defective products in the San Diego area should speak with one of our product liability attorneys about how a product liability lawsuit can redress damages physical and economic, cover medical bills and otherwise see the responsible held accountable.