What the law really says and how that might change

Any time there is an outbreak of preventable disease in this country we remember that there is no such thing as a perfect vaccine. They can fail, if rarely, and it only takes a moment of exposure to catch an airborne disease from an incautious carrier.

According to the California Department of Public Health (CDPH), at least 17 reported cases of measles in the current outbreak occurred in persons who had been vaccinated for the disease, a tiny number against the vaccinated population, but they had taken steps to avoid the disease and caught it anyway. They are not responsible for their sickness, but does that mean the person who exposed them is?

The answer may be yes, if you can prove they acted carelessly.

Much Ado About San Diego Measles

Measles has been in the news since December’s Disneyland outbreak. At least one hundred and thirty cases existed in California and the disease spread to Colorado, Utah, Nevada, Washington state and Canada. The majority of California cases occurred in persons over twenty, and San Diego county holds the dubious honor of the third highest measles infection rate in the state.

The Mickey Mouse measles outbreak isn’t the only one, even though the United States officially eliminated the disease in 2000. It’s cropped up sporadically in the last few years, but an upwards infection trend could suggest the disease is making a comeback, with this and last year’s 383 cases in Ohio’s Amish community serving as a nasty reminder of what viruses do to unprepared communities. 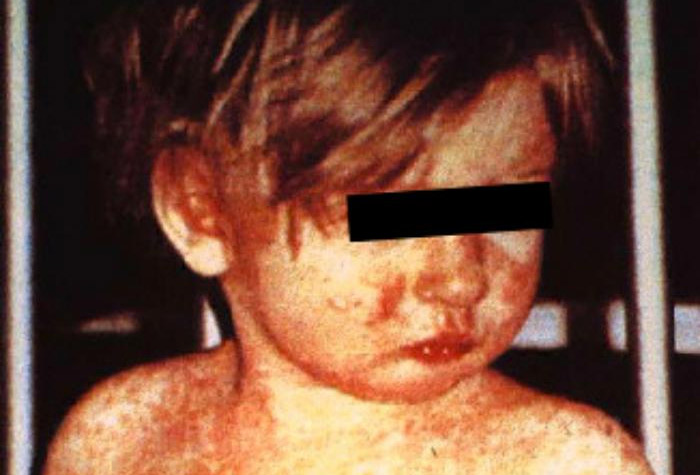