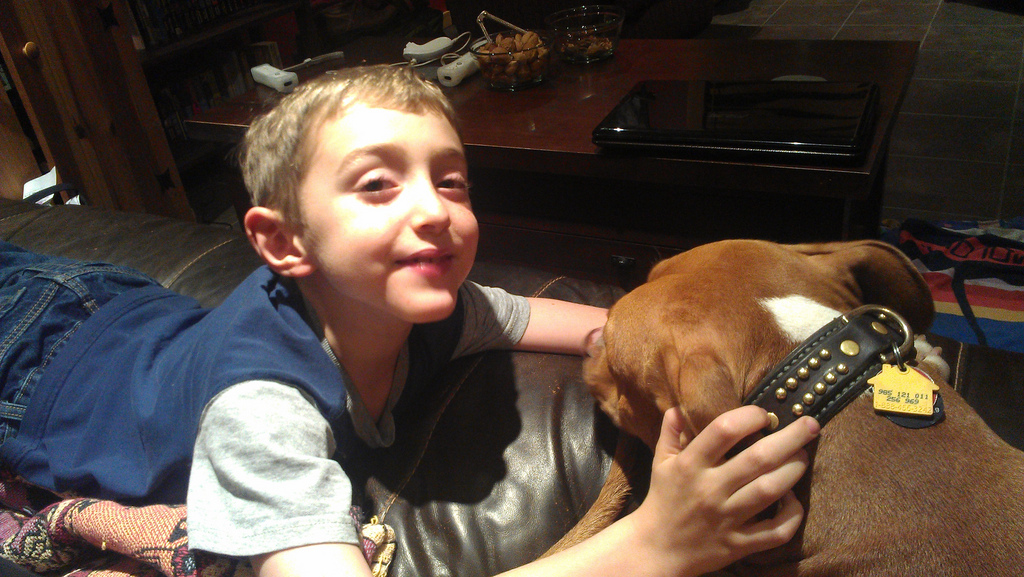 Another San Diego dog bite attack investigation is underway. Police are investigating the fatal shooting of a pit bull by a homeowner in the Valencia Park section of San Diego.

Police say the dog was shot Monday night in the 5800 block of Duluth Avenue.  The pit bull allegedly attacked a man and his husky while they were outside. According to police, the dog attack prompted the man to into his house and get a gun. The man then attack the pit bull with the butt of the gun, but when the dog would not retreat – he opened fire, killing it.

San Diego County Sheriff’s deputies are investigating a deadly dog mauling in Fallbrook. Officials believe eight large dogs attacked and killed a woman who was taking care of them.

A relative of the 30-year-old deceased woman found the body in the 1300-block of Calle Tecolotlan around 5:15 p.m. Sunday and called police, according to the San Diego County Sheriff’s Department.

It’s no secret that mail carriers are the most vulnerable to dog attacks. In fact, mail carriers in San Diego are at the highest risk because,  according to the U.S. Postal Service, the area ranks No. 2 on its list of Top 25 Worst Cities for Dog Attacks against U.S. Postal Workers.

When Do these Attacks Occur?

Most of the attacks occur when letter carriers deliver mail to a house with an outdoor dog. While they usually carry around a pepper spray to keep vicious dogs at bay, it is not always enough to prevent injuries. Their mail satchel can also be used to defend against dogs.

Postal workers can refuse to deliver mail to a house where the dogs are not secured properly – especially if the dog is large and aggressive. If and when an attack occurs, the victim can file a lawsuit against the dog owner.

Written on September 24, 2012. Posted in Uncategorized. 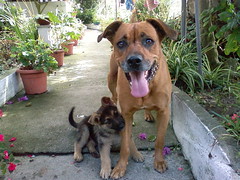